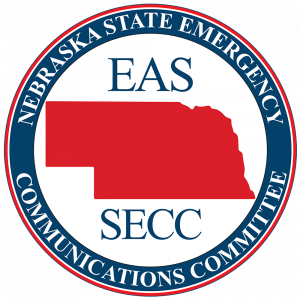 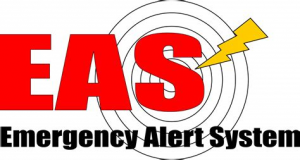 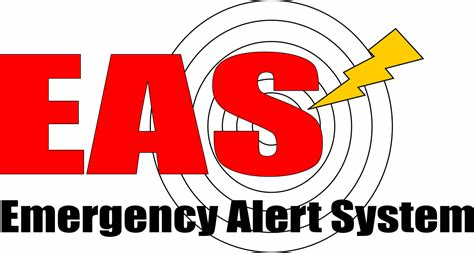 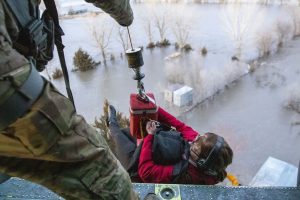 The SECC meets quarterly and creates and disseminates the Nebraska Required Monthly EAS Test schedule each year. It is also an informational resource for broadcasters, cable companies, and all other EAS participants in Nebraska.

Nebraska is fortunate to have very active participation by radio and TV broadcasters, the Nebraska Broadcast Association, Cable TV interests, the Nebraska State Patrol, Nebraska Emergency Management Agency, the National Weather Service, Nebraska Educational Telecommunications, and county level Emergency Managers. There are SECC’s in every State and Territory of the United States and each are made up in such a way as to serve that State’s particular needs.